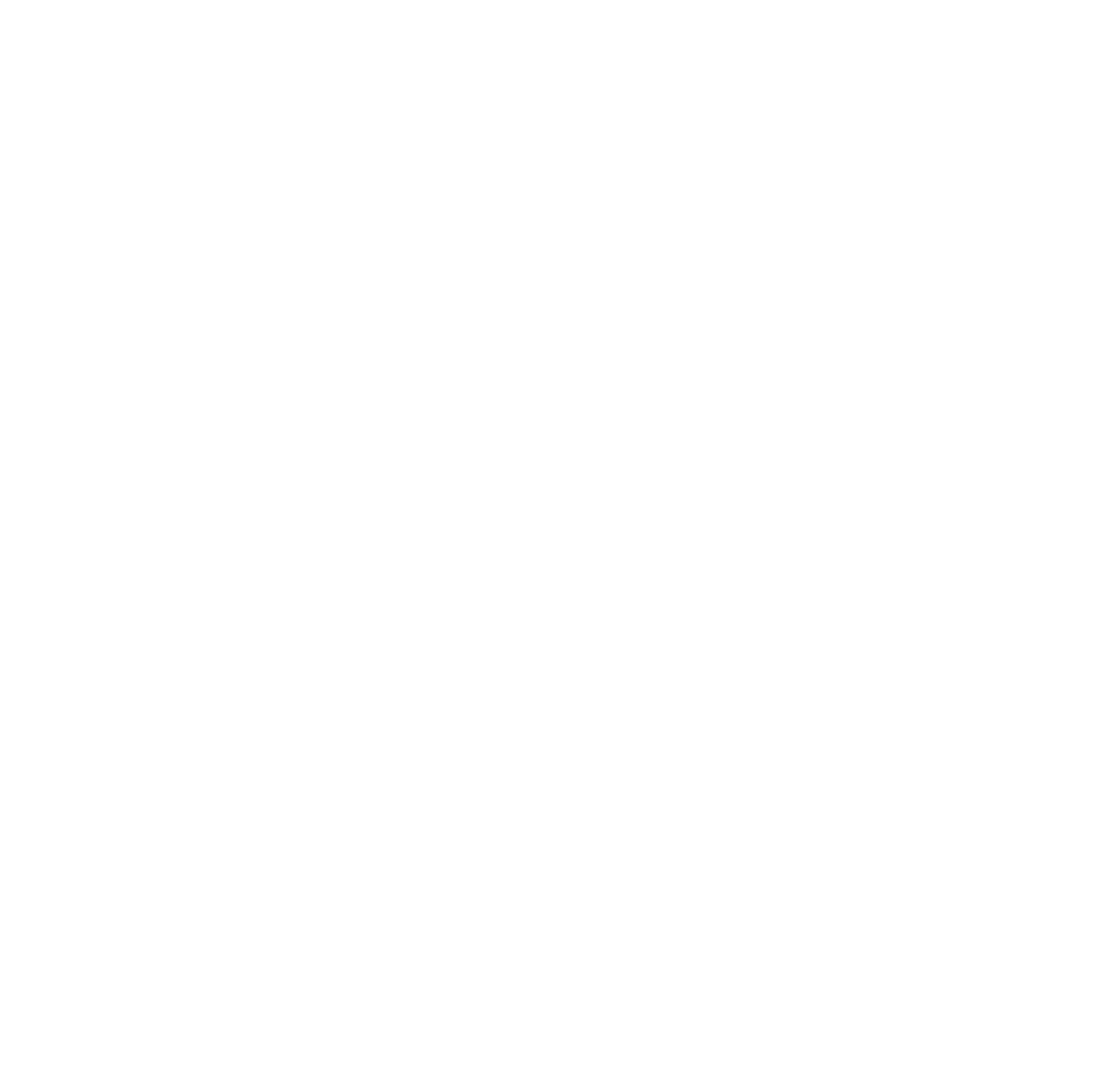 Uh Oh! You're using an old web browser
Please upgrade to a modern web browser to view this website. 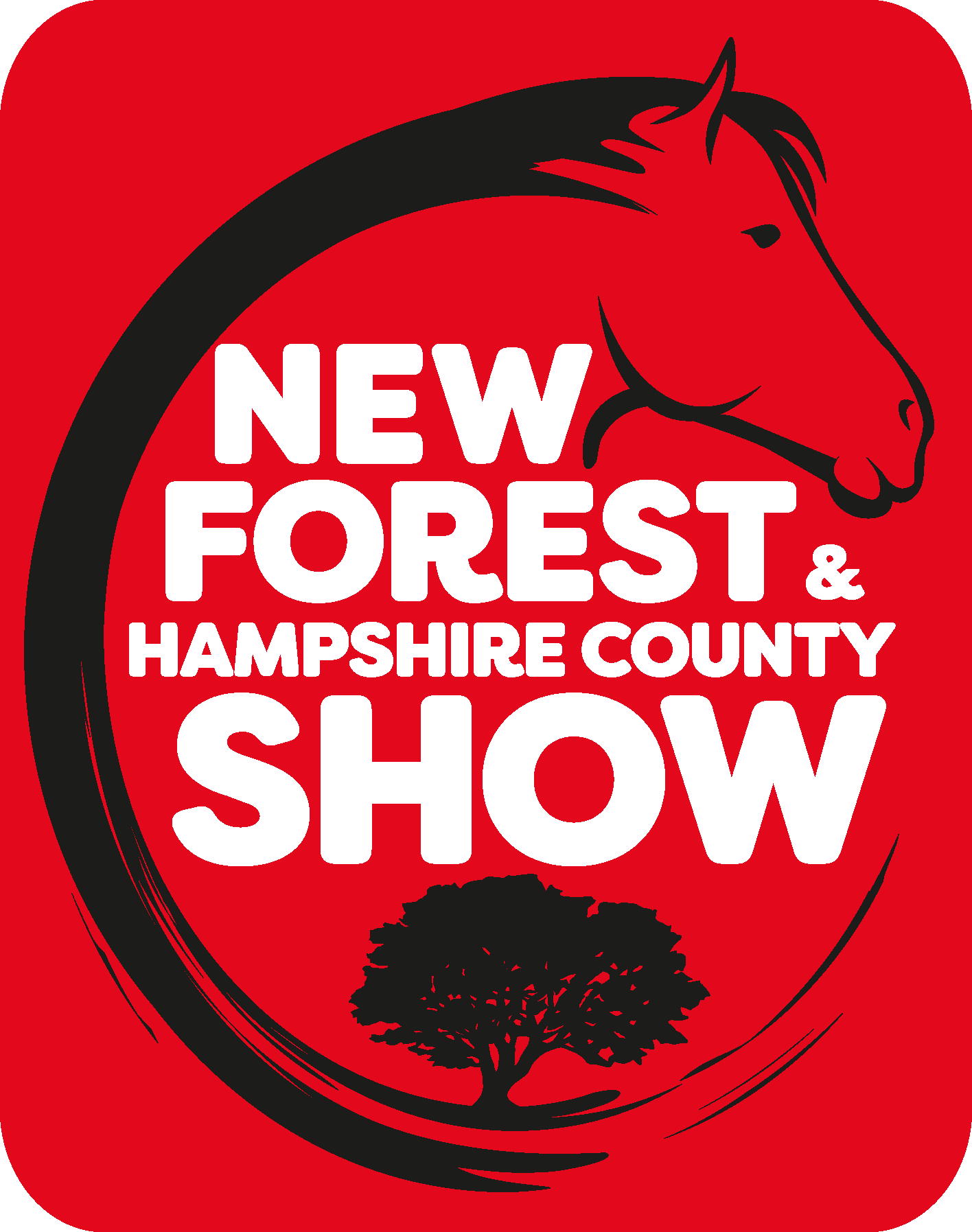 My name is Sarah Huelin and I have recently embarked on a ‘Farm and Community Engagement traineeship’ with the Countryside Education Trust (CET). As I live in Jersey, I am doing half of my traineeship from home and my first project was to complete two tasks linked to the New Forest Show.

First, I was to design some interpretation boards about the sport of showjumping, as well as a course for children to complete on foot – yes, you have read that correctly. No four-legged creatures were involved but instead, some rather cuddly hobby horses which even had the ability to make appropriate horse noises on cue. I had investigated what jumps the CET had in one of their store cupboards which consisted of miniature poles and wings – too cute! As someone who used to own and ride horses regularly it was pleasing to recap on my knowledge of showjumping, although the rules and scoring system are somewhat complicated and I had many a head scratching moment trying to think of how to relate them to children in the simplest way possible. I thought it would be fun to incorporate some new elements into the course, so looked into possibilities of including a wall, bank and water jump. This involved scouring the internet for items that would be appropriate for such obstacles. For example, the water jump – a small tray filled with water? No, tripping and slipping may occur. Some foam perhaps? But where to purchase and it would have to be of suitable dimensions. In the end a perfectly sized blue bath mat was selected – not what one might imagine a bath mat to be intended for but with the addition of pots of flowers around the edge, it did the job brilliantly.

I worked Wednesday at the New Forest Show in the ‘Discovery Zone’, a marquee where various exhibitors hosted interactive activities for children to take part in whilst immersing themselves in an outdoor theme of some description. The showjumping course proved popular amongst all age groups – from toddlers who could just about manage to step over the small jumps, to teenagers, desperate to beat their time. Lots of adults had a go too and the most extraordinary site was a girl who completed the course on all fours. According to her mother, the young girl spent many an hour at home practicing her horsey manoeuvres and had the paces down to a tee, easily making it around the course with a clear round! Throughout my shift in the Discovery Zone, it was rewarding to observe people of all ages taking part in a such a simple activity together, outside, and having so much fun with it. Hopefully something was learnt about the sport of showjumping too and indeed, a new appreciation of the complexities of it which would prove useful when watching the ‘real thing’ at the show too.

My second task was to familiarise myself and do a little research about Shetland sheep, to best equip myself for taking part in some of the sheep showing classes as well as to create a leaflet about some of the CET’s Shetland sheep who were for sale. So where to start, what did I know of Shetland sheep? Not a lot apart from that they were sheep who originated from the Shetland Isles. They are also a very small breed of sheep. Being over 6ft tall and generally preferring larger creatures who are, in my experience, generally a lot less ‘wriggly’ (a characteristic I find that rather puts me on edge), I wondered what relationship I might have with them.  However, after visiting the farm when some Shetland lambs had not long been born, I soon realised that they are very endearing creatures indeed. Most sheep tend to be wary and will flee if you get too close to them in the field, but the CET’s flock of Shetland sheep galloped over when we entered, with some of the lambs even coming to climb up on my lap, clearly loving the attention and interaction with human company. After observing them for a short time it was evident to see that each sheep had a character of its own too. Between my visits, members of staff at the CET put a lot of time and effort into halter training the sheep so they were ‘Show ready’!

So, what information should I include in the leaflet about the sheep who were for sale? A brief description of what they looked like seemed sensible. I looked at the CET’s sheep records. Under the heading, ‘colour’ terms were listed such as dark brown gulmoget, musket bielset, emsket katmoget – katmo what now?! Are sheep not black, brown or white? In the case of the Shetland sheep, that would be no. I looked at the Shetland Sheep Society webpage for some clarification only to find that there are in fact, ‘…eleven main whole colours in Shetland sheep, with many shades and variants in between…and more than thirty recognised markings.’ Wow. As I compiled the leaflet, I learnt other unfamiliar sheep terms too, such as ‘wether’ and ‘shearling’, as well as facts about sheep like that their fleece is made up of three different fibres – wool, hair and kemp. And that Shetland Sheep have very fine, soft wool which is well crimped – who knew? All my research proved most informative and gave me a little confidence that I might vaguely be able to convince the judge that I knew what I was talking about should they ask me any questions about the sheep I was given to show.

Thursday morning of the show week came and I arrived at the showground at 10am as instructed, dressed smartly in black trousers, leather boots and a white shirt (which had even given me the occasion to get my iron out, this happens but rarely), praying that the weather would not get too hot. It seemed quite a walk from my car to the sheep tent the show is so large, but I followed the map and signposts to arrive with the showing classes in full swing. The sheep had all travelled over the night before and were well settled into their pens, munching away and appearing very much at home in their new surroundings. I had enquired previously if any preparation had to go into preening the sheep; a wash or brush perhaps? But no, it was a very different affair to horse showing where much bathing, plaiting and brushing takes place. I was told that we did not want to ruin the crimp, I guess a sheep afro might not be the look the judge would go for. So, to get ready for my class I simply had to don a white coat, (rather like a lab technician), pin on my number and put a halter on my sheep – easy! I was lucky enough to enter two classes where my sheep behaved perfectly and the experienced judge did not need any clarification on the job in hand and simply used his expert eye and hand to cast over the sheep – we were even awarded a 4th rosette in one class. I concluded that showing sheep was just great fun. All the sheep behaved well and seemed to take the experience into their stride. Even if they were a bit skittish at times, Shetlands are so small, it was fairly easy to rectify the situation. As well as this, other sheep handlers came across as enthusiastic, friendly and supportive which created a most welcoming atmosphere.

However, the most enjoyable aspect of the showing day was observing the ‘Young handlers’ class. The CET had run a school competition, asking for entrants to do some research about the Shetland sheep breed and send it into the Trust.  Writing (including poems) and pictures had all been sent in about the qualities of the breed and the Trust had selected four winners to come and experience handling the sheep at their farm and to also enter in the Young handlers class. It was heart-warming to see the children arrive with smart shirts and polished shoes, some had even bought a tie and cap specially to complete the look! Like me, they had obviously been doing their homework and had learnt some facts about their sheep – I heard one girl reciting that her sheep was a ‘grey katmoget shearling ewe’, full marks I thought, for getting her head around that lot! Out of about twenty entrants, some of the children who were entered by the CET were awarded 1st and 3rd place, with all of the children in the class leaving the ring beaming having been awarded a rosette for their efforts. How wonderful to see such interest and enthusiasm from children – long may it continue. And how wonderful that children who might not be lucky enough to have the opportunity to come into close contact with farm animals, had enjoyed such a special hands-on experience. The icing on the cake for them (as well as myself!) was to be able to walk their sheep around the main ring in the Grand Parade. With so much clapping and excitement it made one feel almost famous. We were all asked to line the sheep up whilst various presentations were being made, the only slightly disconcerting thing being some extremely enormous bulls standing behind us. However, they were very chilled and unaffected by the commotion, so all was well.

I would like to express my thanks to the CET for letting me loose on their sheep and giving me such a memorable experience. And after all, what is not to love about an agricultural show!

We use cookies to ensure that we give you the best experience on our website. Please confirm if you are happy with the use of cookies, you want to opt-out, or you'd like to read more.Yes, I agreeNo thanksRead more
Revoke cookies